Bringing new meaning to the word 'Opportunity' in this fast-growing SMB.

Sell like the best.
Get the CRM that doubles sales performance for startups and SMBs.
Start 14-day free trial 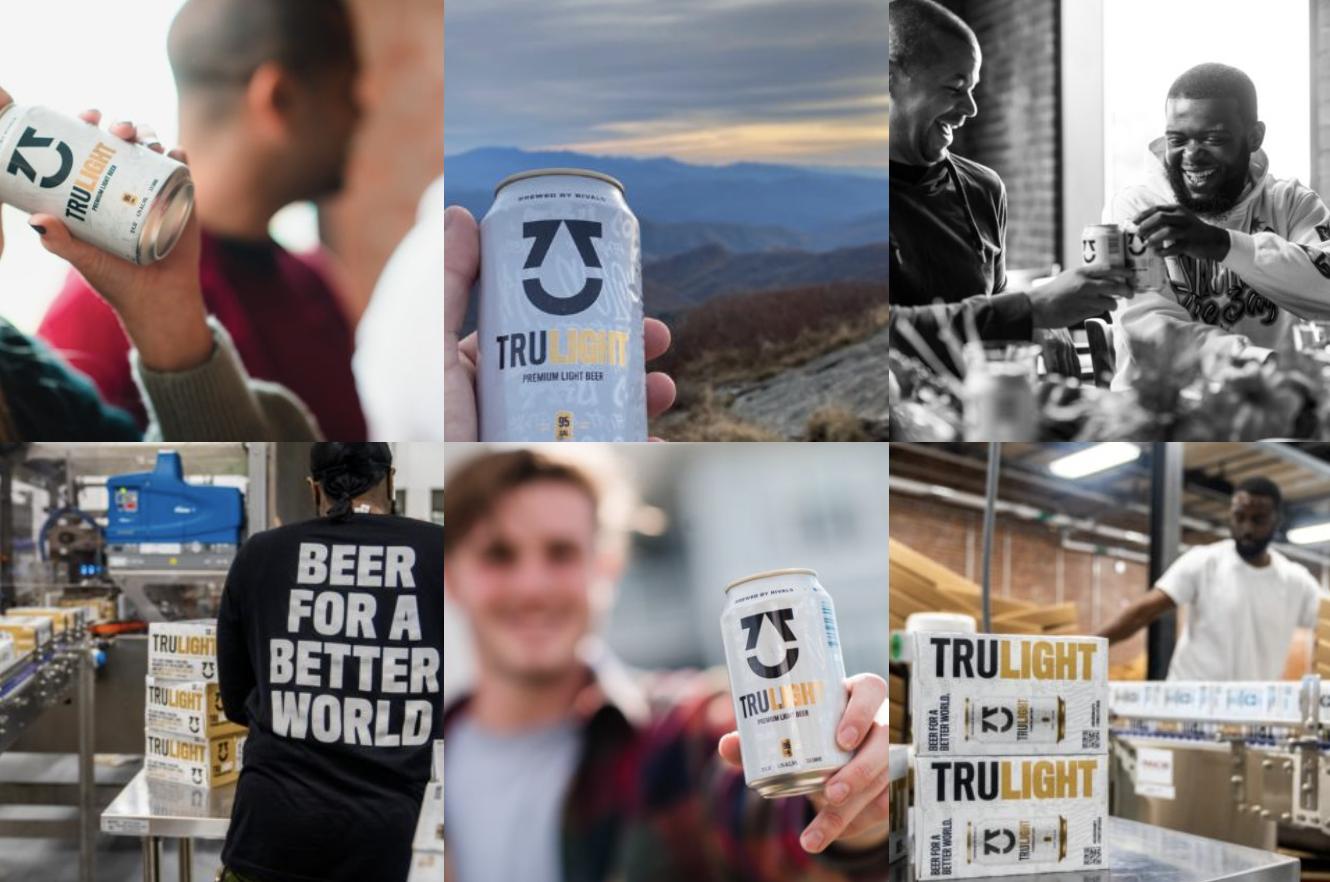 ‘Opportunity’ is a big word for a sales team. It can mean a proposal teetering on a closed deal, or a sliver of hope when a cold prospect springs back to life.

After years of experience in the beer industry and spending time with gang members, our founder George Taylor realized the lack of economic opportunity and societal exclusion that leads to violence. Economic opportunity is the great equalizer. We recognized this mission, and built a company to fuel it. There’s never a situation where this mission gets lost on our team.

After a 16-year-old was killed in a drive-by shooting near Taylor’s Wilmington, NC office, it sparked a 3-year journey of conversations and trust-building with local gangs. Those conversations led to a fully integrated social mission to work together, and bring opportunity to those who had never had access to it.

Today, 65% of Hatch’s team members are active gang members or gang-affiliated. Together, they work to bridge gaps between communities––coming together in a safe haven of a building to stop societal isolation. Hatch spends his days giving first and second chances to people who he feels have never been offered them by the world.

But at its core, TRU Colors is a business that needs organization and communication to thrive. That’s where Close comes in.

Hatch used Close as his CRM in a past role at Untappd. But as that company scaled, he used Salesforce and learned first-hand how startup and enterprise tech differ. When he came to TRU Colors to scale his sales team, he knew Close was a part of that stack.

“I needed to build a big sales team––quick,” Hatch says. “This required good software as our foundation. I brought Close to the team so that we didn’t waste time creating bad habits selling in other ways.”

Hatch and his team demo’ed HubSpot, Salesforce, and Close. But their core goal was to onboard a fast-growing team of early career sales reps quickly and easily.

With that goal in mind, Close was their clear CRM of choice.

In a few days, Hatch was onboarded into Close with 20 seats on Business––with Moe Holmes, Director of Inside Sales, as his right-hand man.

His reps focus on outbound prospecting and calling, telling their stories to bars and restaurants in the hopes of landing wholesale deals to sell the beer TRU Colors brews in-house.

‘Street skills’ transfer incredibly well to learning how to sell for a company. But most of my new team members have never used a CRM. The hardest part of their job should be getting the sale, not navigating the CRM. Close’s job is to make that easier. After 4 days of training, my reps are on the phone with customers. That’s just not possible in other CRMs.

Grouped into SDRs who book calls for AEs in the pipeline, they use call coaching heavily to join each others’ calls.

Instead of sending flyers and just follow-up emails with their demos, the TRU Colors team takes a hands-on approach to sales. They bring their prospects to local bars and restaurants, sharing beers and telling their stories. They’ve found this story-driven approach to selling has a huge positive impression on their prospects.

“We’re a story people want to tell their friends,” Hatch says. Which is a key indicator that this sales leader knows his audience (and his team) very well.

ROI on Close: Speed and Ease of Use

To a scaling team, one of the of the biggest selling points of Close is speed. With real-time reporting, Smart Views, and leaderboards, Close has taken the weight off the shoulders of sales managers at TRU Colors.

Instead, it hands the power to the rep, who can directly see the link between their inputs and outputs.

With this speed, it’s simple for Hatch to see the ROI on Close in a numbers game. Call rate is his priority KPI.

My team is nearly doubling all my call rates, close rates, etc. out the gate. That’s so exciting to see. Our workflow is so smooth. My leads are warmer, which makes my sales easier. All because of our CRM.

Measuring success is a rabbit hole that can keep sales leaders up at night. But in Hatch’s eyes, success is much more than hitting KPIs.

With the right technology––and their sights set on their mission––the TRU Colors team is doing more than selling beer.

A huge measure of success for TRU Colors would be if our reps were able to run a sales team themselves some day. I’m trying to coach 65 reps who can be Directors and VPs someday. It starts with the foundational knowledge we’re teaching them here.

Scaling Up (and Spreading Out)

Hatch is leading his team to widen their distribution territory in 2022, but that’s just one piece of their growth plan. Building out a customer success team is also critical to their year.

As TRU Colors grows, their mission widens, too. And for this team, that’s the driving force.

“There’s so much divisiveness in this country,” Hatch says. “We’re excited to be a more positive presence. If guys who grew up shooting at each other can now work and grow this company together, why can’t the rest of us?”

If you're using Close to scale your ambitious team, we'd like to feature you in a customer story like this one. Connect with our team via email to learn more.

Is your team trying to scale without the wheels coming off the bus? Give Close a free try for 14 days and see what rep-focused, efficient sales tools can do for your workflow. 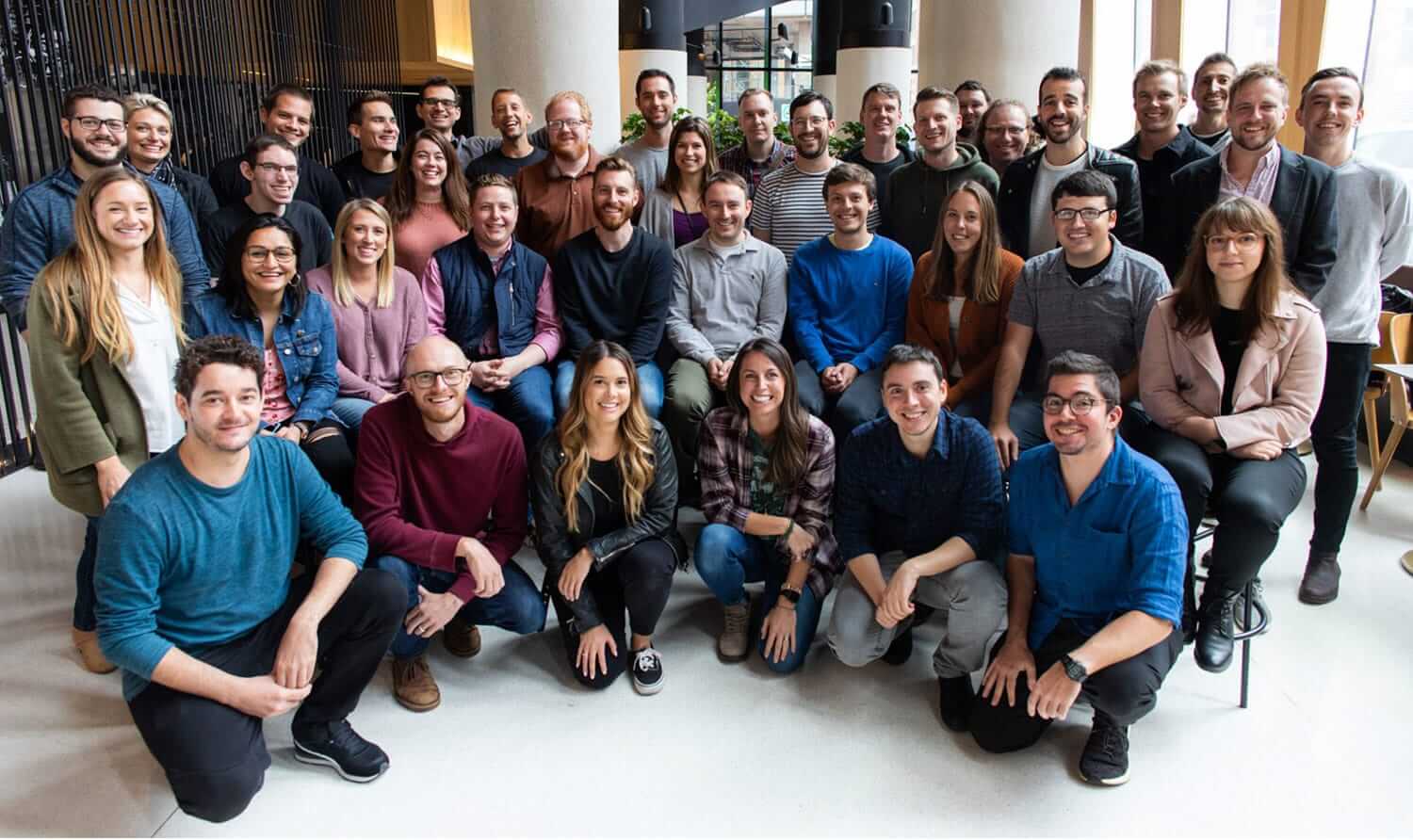 Dive into how the sales team at Close works, why our sales team is smaller than our success team, and how later handoffs equal more solid deals. 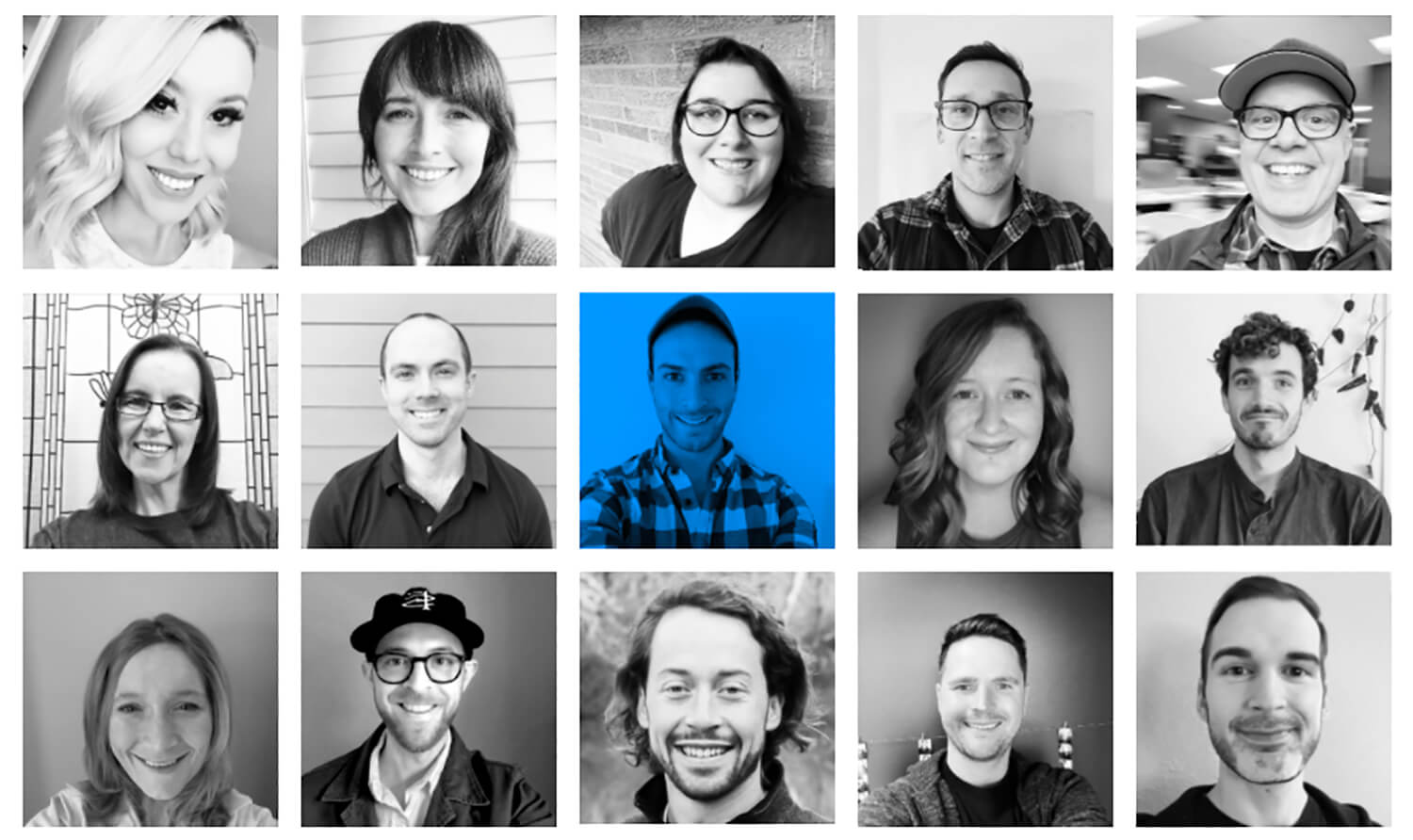 As a company that thrives on custom workflows, it’s no surprise that Customer.io is playing at the boss level of sales automation. Start your 14-day free trial
Thank you! Your submission has been received!
Oops! Something went wrong while submitting the form.

On-demand demo
Learn the how + why of Close in 10 minutes.
Watch now

Talk to a real human
Get the gist of Close with a guided, B.S.-free tour.
Book a call